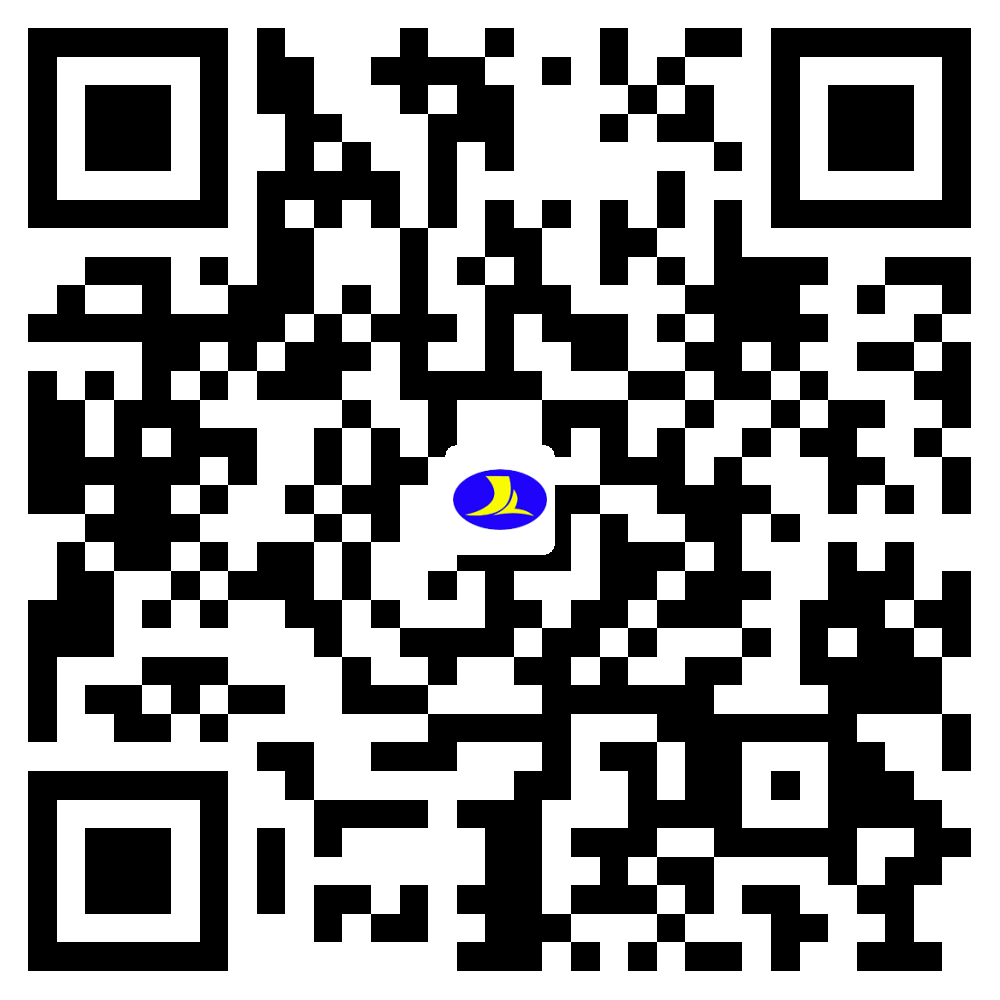 The disturbance produced by the frequency converter in the motor

If the frequency converter is not in a fully enclosed metal shell, it can radiate electromagnetic waves through space. The intensity of the radiation field depends on the current intensity of the interference source, the equivalent radiation impedance of the device and the emission frequency of the interference source. The rectifier bridge of inverter is nonlinear load for power grid. The harmonics generated by it are harmonic interference to other electronic and electrical equipments connected to the same power grid. Inverter inverters mostly use PWM technology. When the expected and repeated switch mode is generated according to the given frequency and amplitude instructions, the output voltage and current power spectrum is discrete, and has higher harmonic group corresponding to switching frequency. The problem of high carrier frequency and high speed switching of field switching devices (dv/dt up to 1KV/s) is quite prominent.

The above electromagnetic interference can be transmitted to other circuits through impedance coupling or grounding circuit coupling besides transmitting through the wires connected to it. Compared with the radiation interference, the path of its propagation can be far away. The typical way is: the interference signal converter connected since the industrial low voltage network generated along the distribution transformer into the medium voltage network, and the other end along the distribution transformer into civil low-voltage distribution network, the electrical equipment from the civil power distribution bus become remote victims.

Previous article:
The working principle of the motor
Six advantages of deceleration motor
Next article: